From street stores to mall stores. Chicco is closer to customers by relocating stores in malls, as company’s new business strategy

Opening party for Romanian influencers with children. And the children attended

The event was present in the business media and in social media, following the appearance of 22 press articles and Instagram and Facebook posts of influencers with children, about the location of a new Chicco store in Bucharest 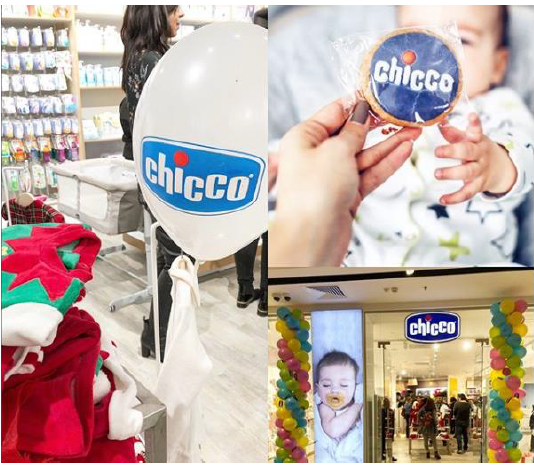 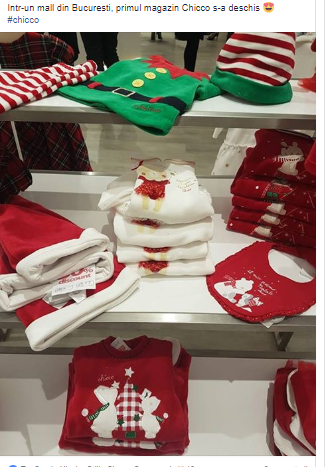 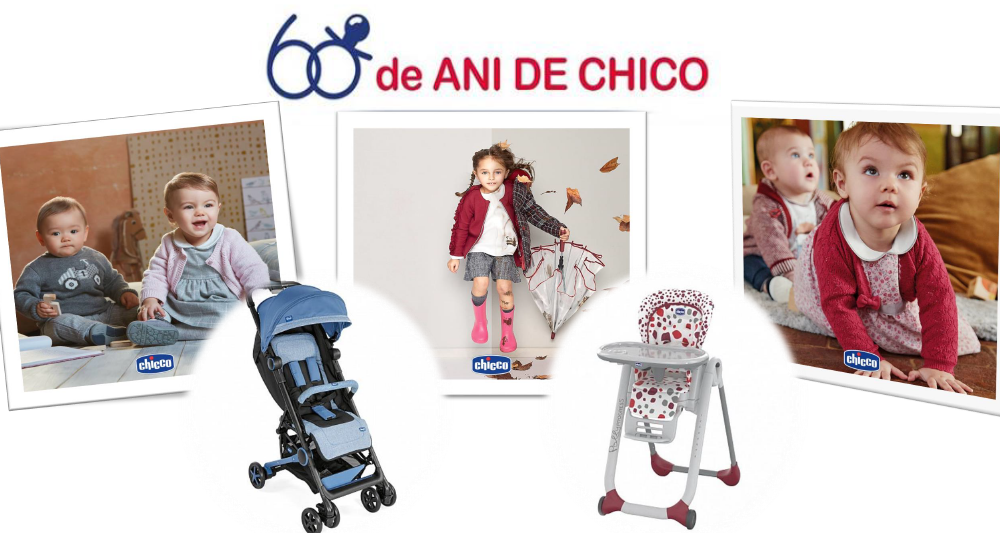 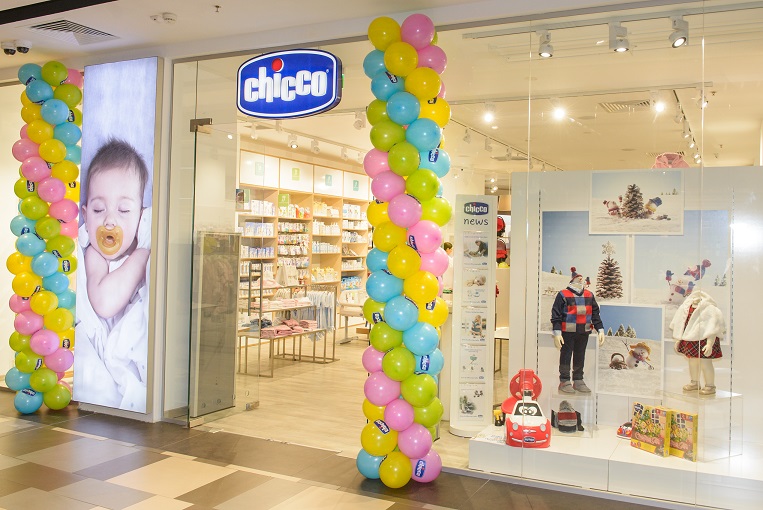 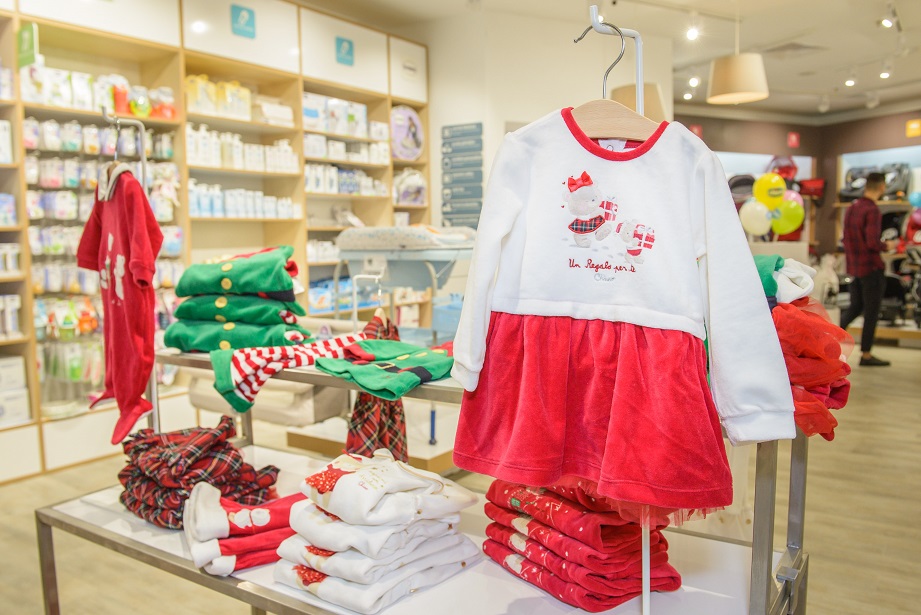